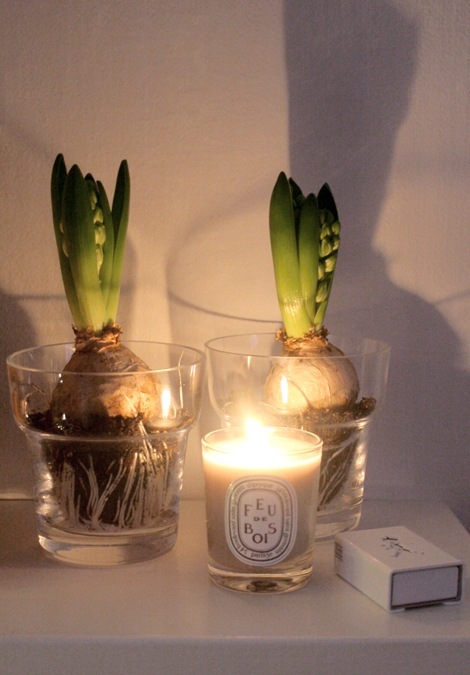 No. And I mean it in the nicest possible way.

Since the breakup with Martin at the beginning of September I’ve increasingly felt the need to streamline my life.

Both in practical ways such as packing Martin’s stuff away into boxes (he has yet to come pick them up) and clearing out and purging my own. As far as worldly possessions go I’m almost there, I have what I need, like and want and I even have some gaps that need to be filled with new things. Nice.

Here’s where the no comes in.

I think I’ve been spreading myself too thin since I entered the online world.

I would never have anticipated the amount of attention I’ve been given (thank you!) since I uploaded that first photo on Flickr just a little over two years ago, and never in my wildest dreams did I think that I’d shortly after have a successful blog. But I also never ever anticipated how much time I would spend online.

Right now I feel the need to concentrate on what’s most important to me. Wille is obviously always no.1 and Mini and Bonus are of course there right behind. Creating and keeping a cozy and stable home for them and myself is my top priority.

So, here’s the deal. In order to get my life onto a more manageable route in 2011 I’m going to say no.

I’m saying no to Flickr. I’m keeping my pro-account so the content already there will stay as an archive but I won’t be adding photos there on a regular basis anymore. And of course I’ll still pop in once in a while to check out what my Flickr friends are up to and to marvel at everyone else’s creativity.

I’m saying no to Twitter. I never really got the hang of it. To be honest it really stressed me out trying to catch up with the twenty people I followed and trying to have anything of interest to tell those 811 (eighthundredandeleven!) lovely people who follow(ed) me. Again I’m keeping my account so I can pop in once in a while but I’m not actively tweeting anymore.

I’m saying no to regular guest post such as Get Organized. I’m always really flattered when asked but there’s just no time for it unless it brings tons of money or opportunity, but alas it never really does.

Don’t worry, you can still drop me a note and I’ll try to answer it and I’ll do the occasional guest post here and there and a give-away too if I feel it’s a good one. I’m still game for the odd interview and I’m still up to submitting a photo here and there when I have the time.

I just need to say no more.