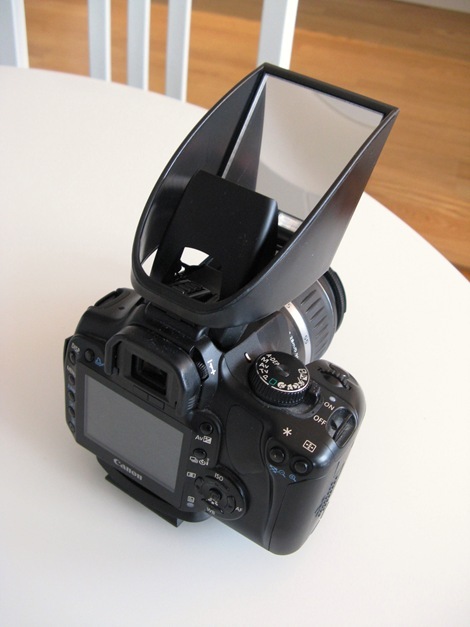 I have a new gadget. It’s called the Lightscoop. And I love it. This is NOT a sponsored post. I just want to share.

Over here in Sweden we don’t have a lot of day light in winter as you have probably gathered from my complaints. It’s so difficult to take photos because after 2.30 pm there’s no light. At all. As a blogger that poses a problem since I work all day long on week days and often do my projects at night and as you guys want befores, afters and how-tos I’ve had to wait to do a lot until the weekends so I won’t have to use a flash. Not any more! Check this out: 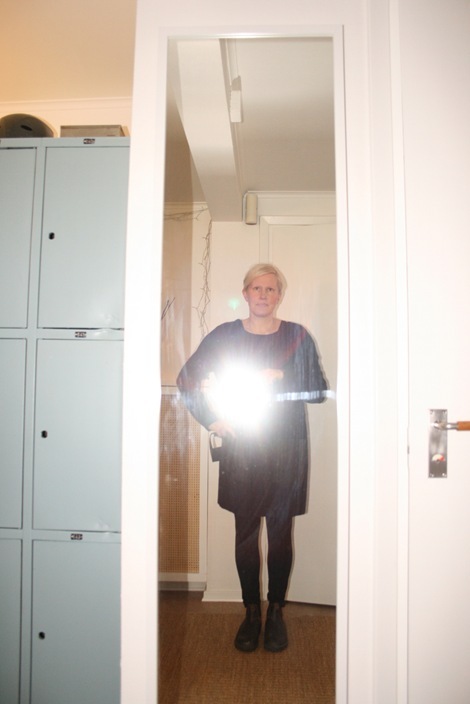 Aside from the fact that that sweater dress makes me look wide as a barn door that flash also kind of makes this a bad photo. Understatement. I’m sure you agree. 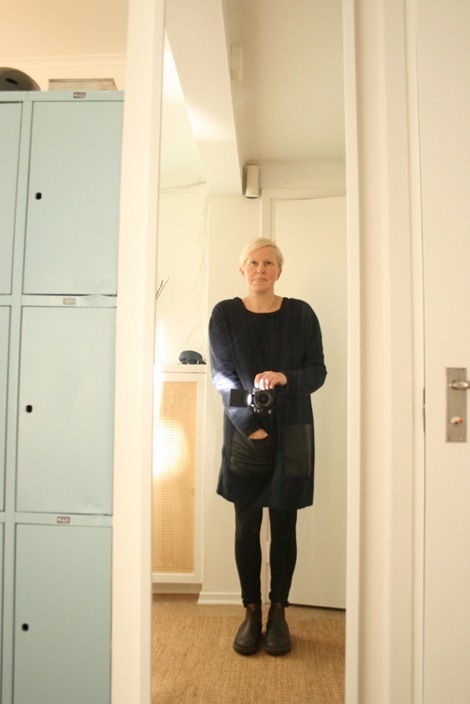 Ha! Here’s the same shot with that little plastic n’mirror attachment, aka the Lightscoop. See how the image is light and bright and there’s no horrible flash bouncing back from the mirror. The Lightscoop makes the flash bounce off the walls (in vertical photos) or the ceiling (in horizontal photos) and evens it out instead. 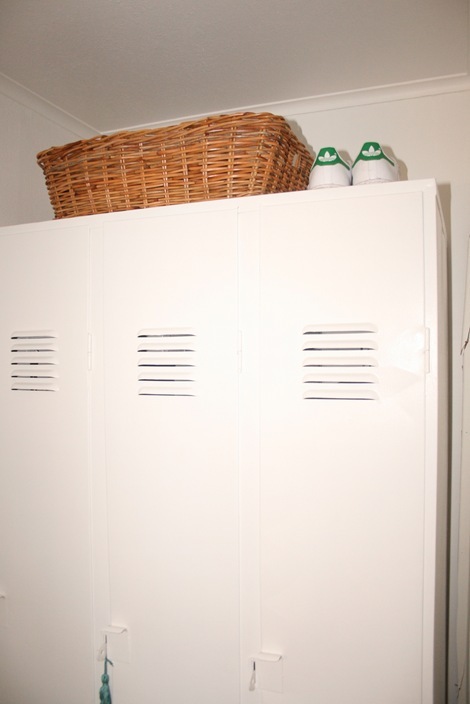 Here’s another horrid flash shot without the Lightscoop. The flash casts shadows and everything looks really bad. 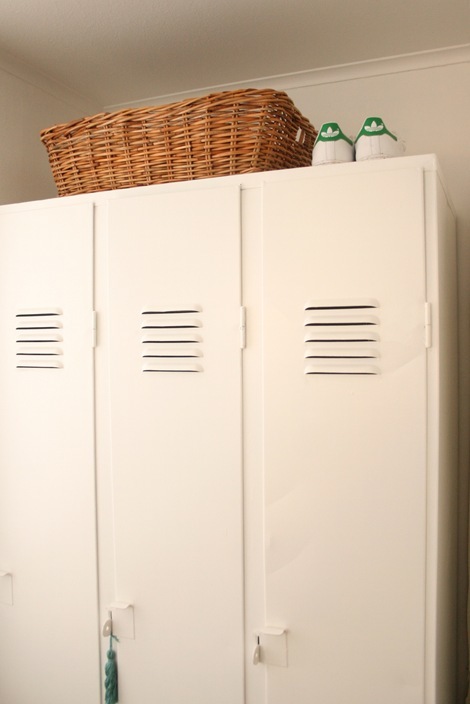 Here’s the same shot with the Lightscoop. All these after shots are completely un-edited so I’d do some editing to this one after (adjust the white balance etc.) but you wouldn’t be able to edit that flash shot and those shadows. 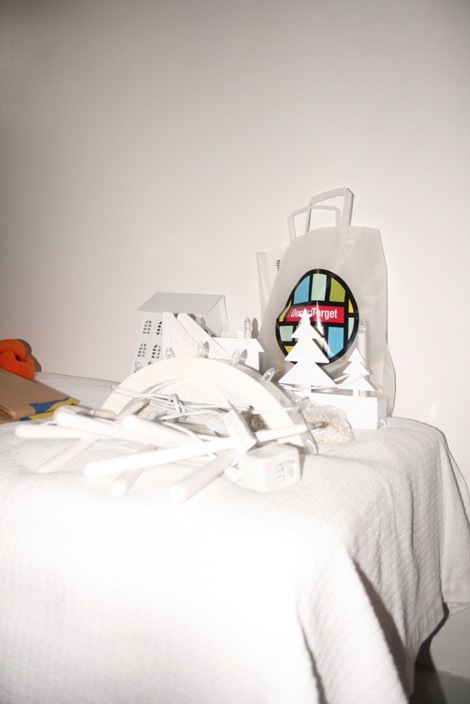 Here’s another example. I went into the basement and shot this in the dark. It’s the Christmas stuff that’s about to be put away in boxes.

With the Lightscoop you can actually see what is is (this would also be edited a bit further but I wanted you to see the sooc (straight out of the camera) shot. I’m amazed how well this works!

I read about the Lightscoop on another blog a couple of weeks ago (I’ve tried to find that blog post and link to it but I‘m afraid it’s lost in cyber space) and just had to try it. The Lightscoop is USD 29.95. You can order it here and they offer international shipping. The shipping to Sweden was USD 8.30 and it took about a week to arrive.