The first time Wille and I went to New York together back in 2008 we stayed in Joanna’s apartment on Bleecker Street and didn’t realize that we were a block away from the “Friends” apartment. Last time we went (2010) we forgot but this time our mission was to find it.

Yay! Both Wille and I had huge grins on our faces when we saw it. It’s right on the corner of Bedford and Grove if you want to look it up next time you’re in the city! And yes, I could definitely live in this area of Manhattan. Wille also wouldn’t mind. At all. 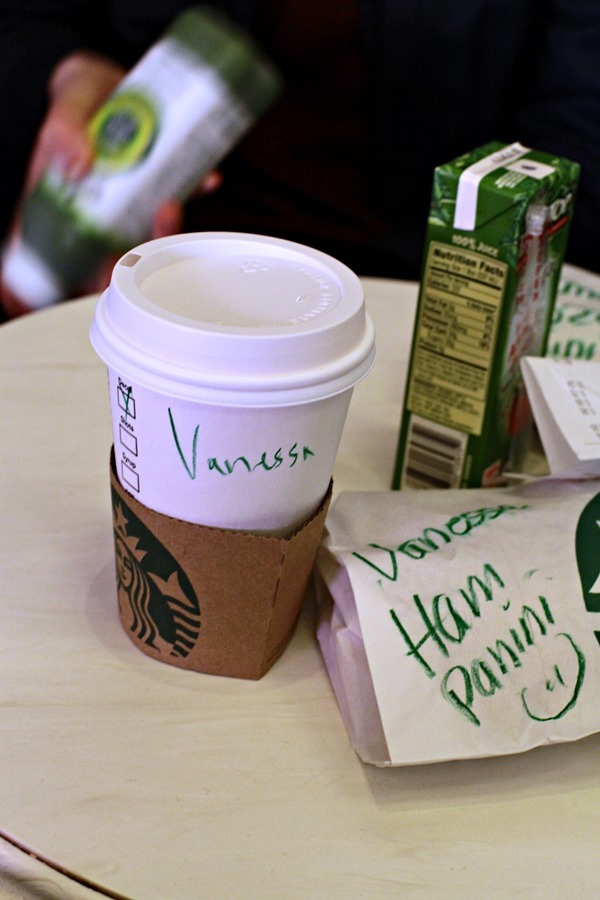 Here’s an obligatory shot of my order at Starbucks. Vanessa? I’ve been called all sorts of things on my Starbucks cups but Vanessa? I didn’t even pick my order up at the counter at first. 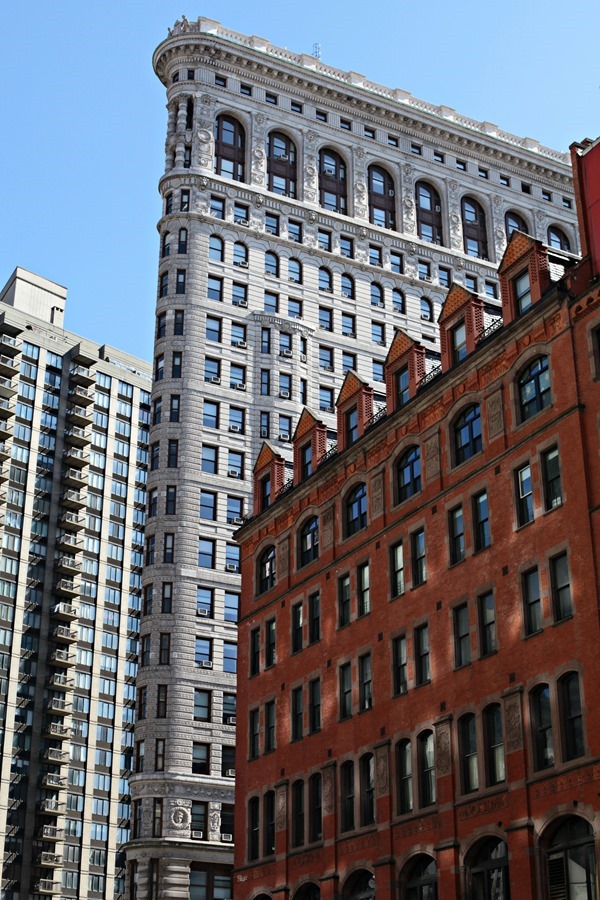 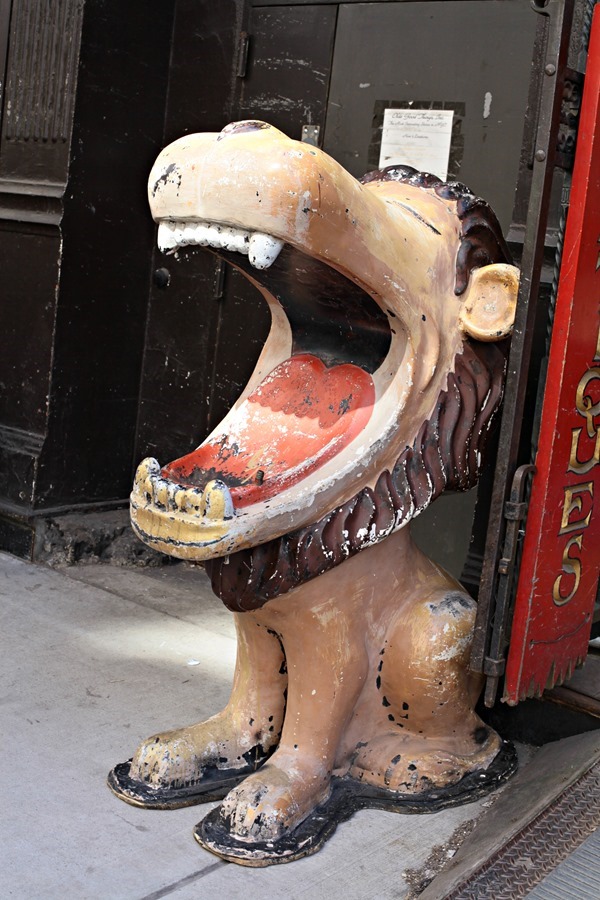 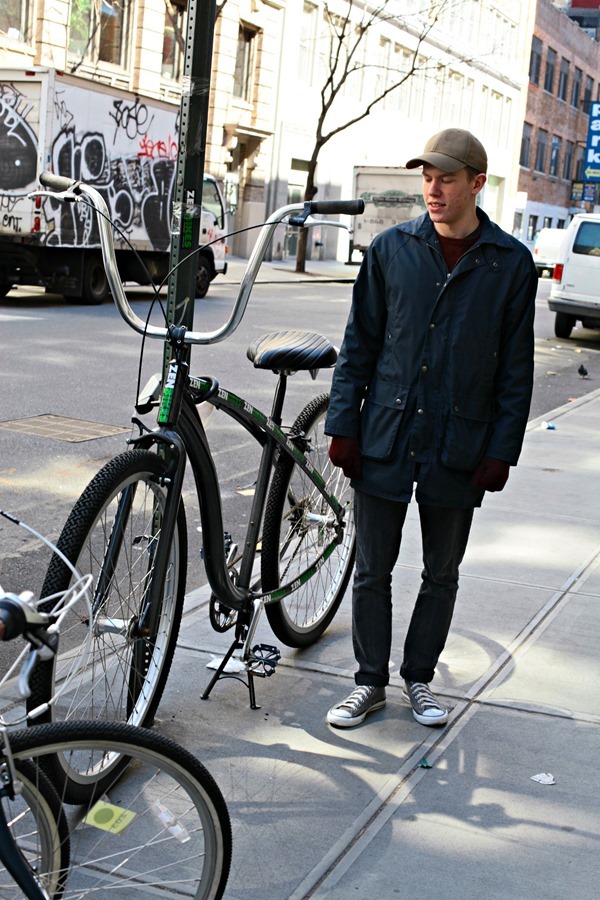 Back in our neighborhood, Chelsea, and the antiques, and Zen bike shop right next to the hotel. 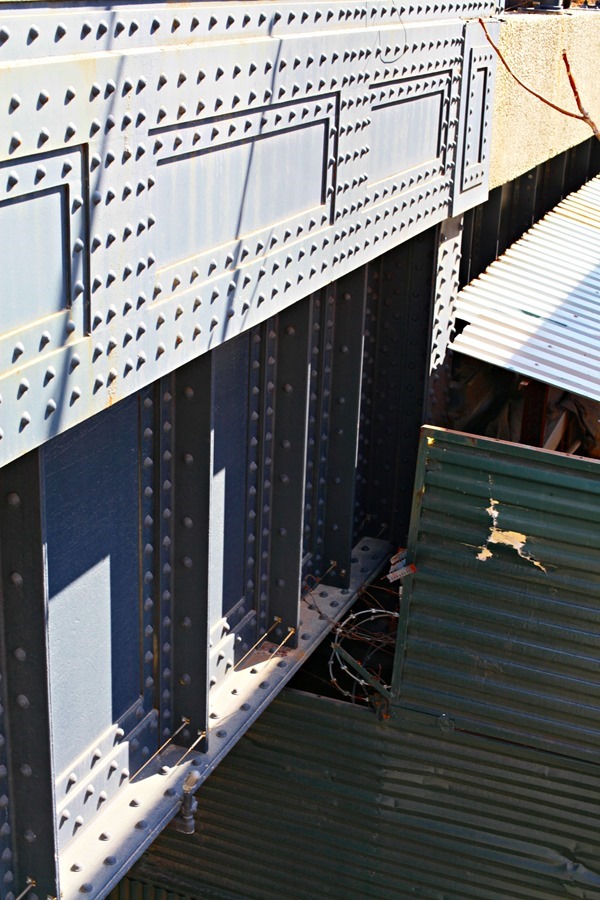 After some shopping (which I’ll tell you more about in a separate post on Monday) we went to the Highline. A lot of people, both here on the blog and in person had told us about this elevated ex railway park along 10th Avenue so of course we had to see it for ourselves. I blame it on the wind and on us being tired but I wasn’t that impressed. Granted it’s a great use of the space and had it been sunny and warm I might have enjoyed it more but we only walked a few blocks and then gave up in favor of sitting down somewhere warm instead. 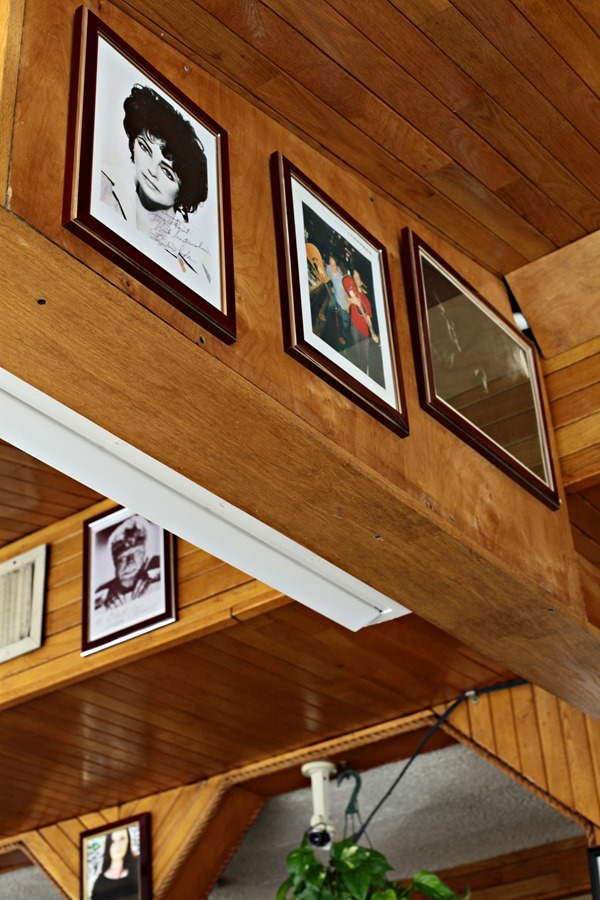 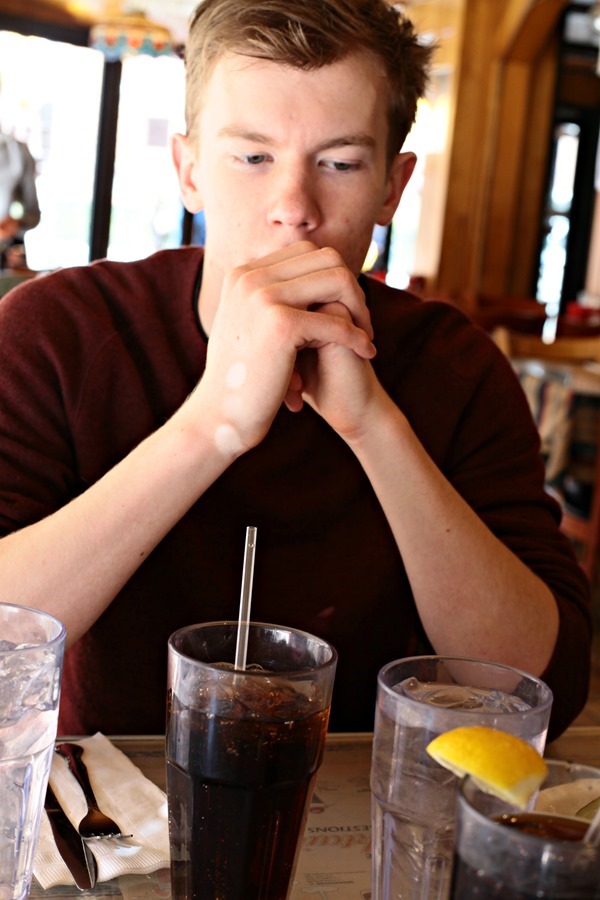 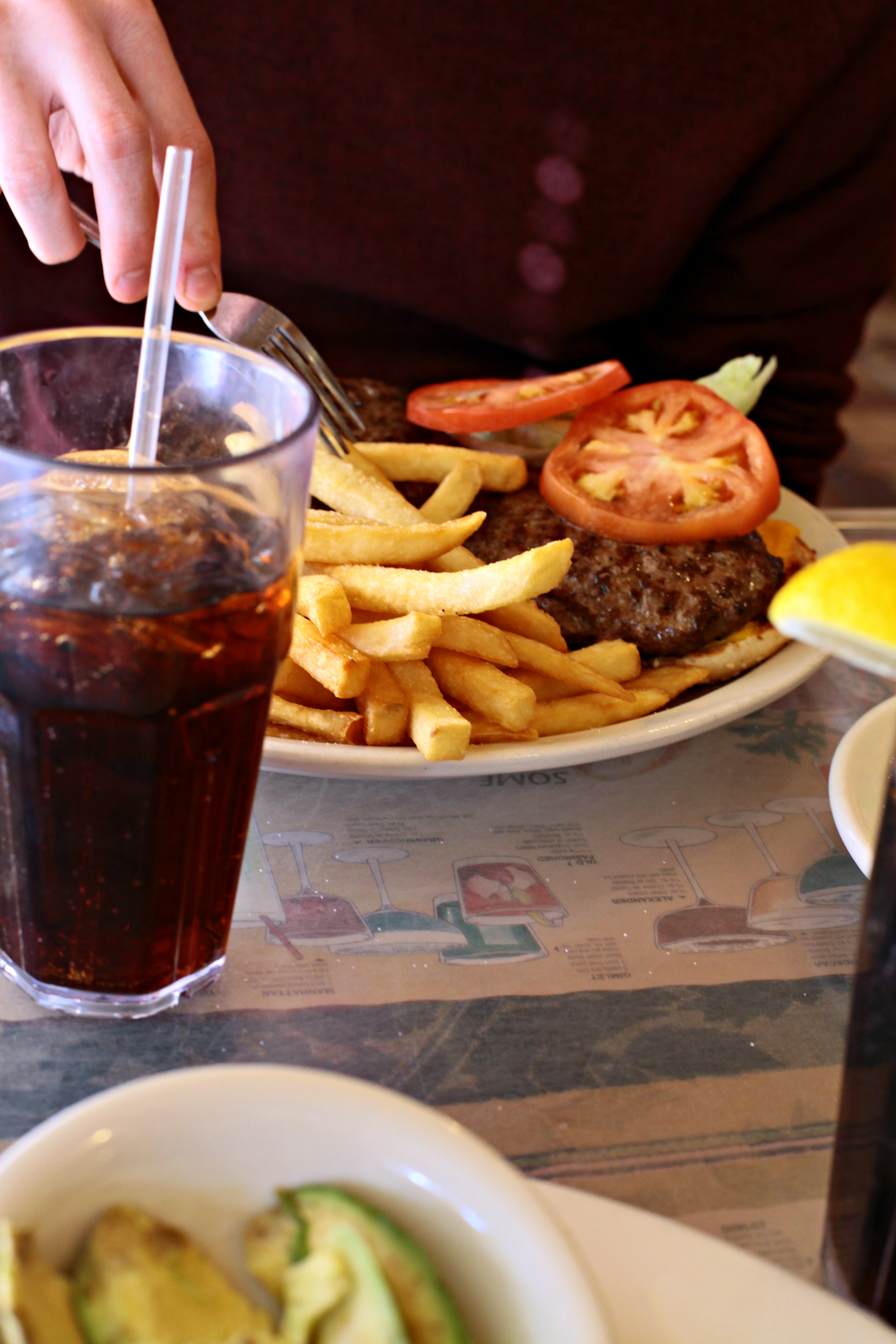 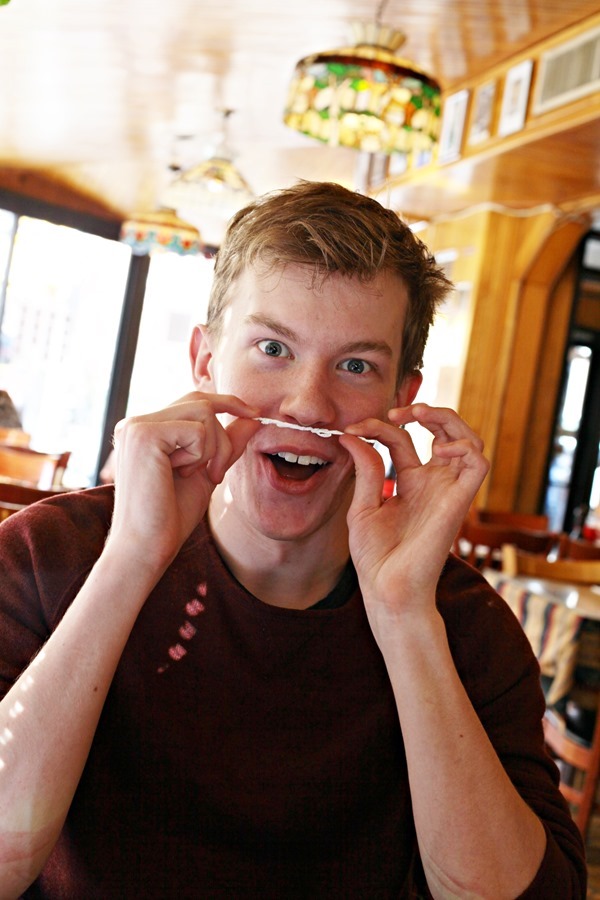 One of Wille’s wishes for this trip was to go to a diner. I did some googeling before leaving and found one on 23rd street fairly close to the highline so we went there. It wasn’t what I’d call a genuine 50’s American diner, more of a pine clad 80’s, speckled tablecloths and fake tiffany lamp kind of place but the food was good and the atmosphere very friendly so after a chilly and windy day in the city it was great.

Day 3 ended at a quarter past seven in our beds at the hotel. We had decided to leave our shopping there and then go out again but were way too tired and decided to stay in instead. I was fast asleep at 7.30. I think Wille made it another half hour.