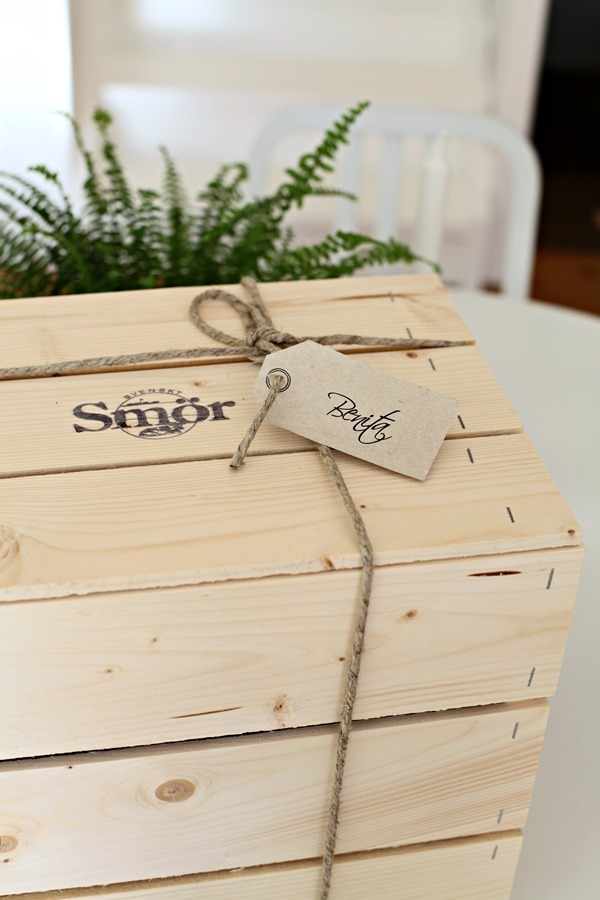 You know how I’m no chef. Not into cooking. I cook because I have to, because we have to eat. Anyway I was approached by Arla (a Swedish dairy producer) asking if I’d accept a “box full of magic”. Who says no to that? I didn’t. 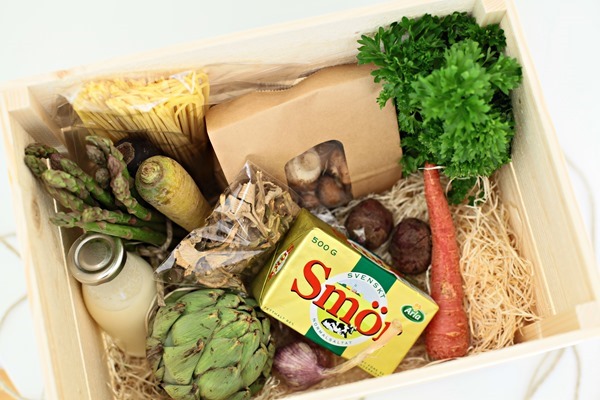 I do admit that at first I was a bit disappointed. I was hoping the magic would consist of something I could use to bake with and instead found it to be a box full of healthy (and admittedly quite beautiful) veg. 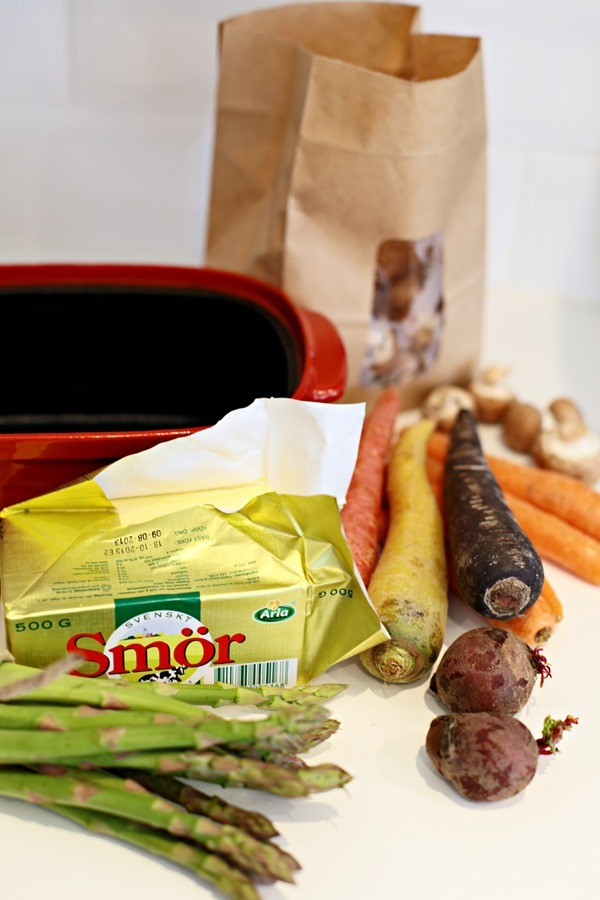 When trying to figure out how to make my own magic with the contents of the box with my limited skill set I came to think of my new old friend! 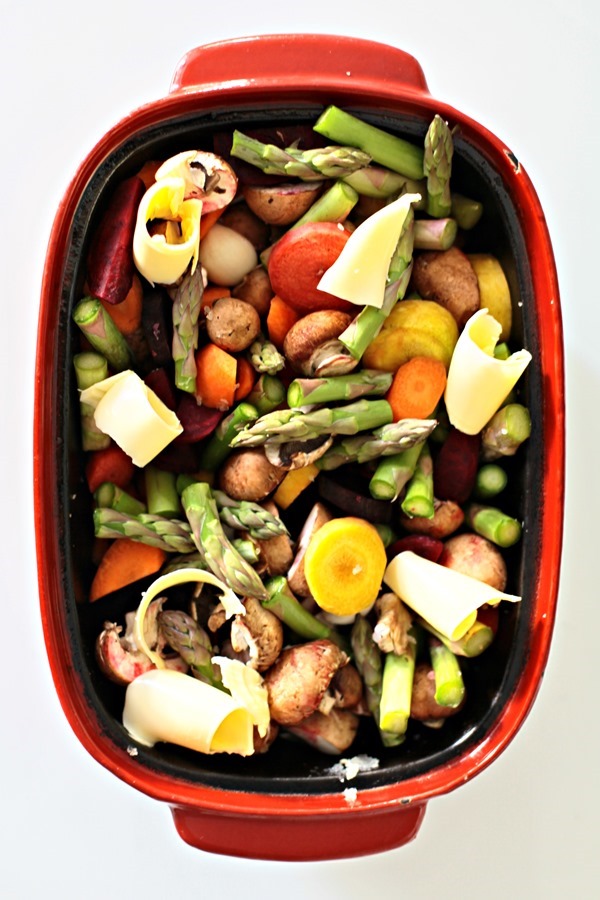 So basically I just chopped everything up, added a few curls of butter on top and popped it all in the oven for an hour. 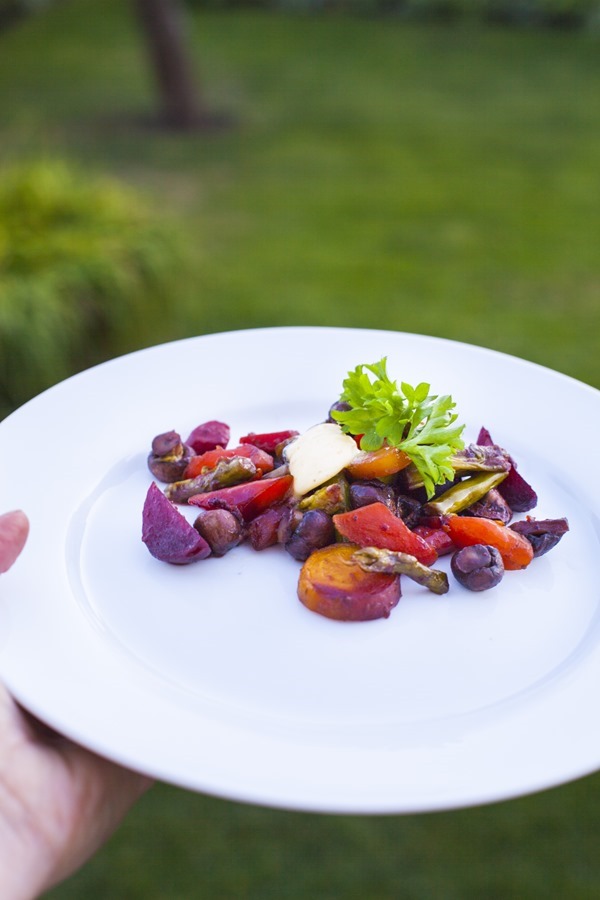 And hey presto! I do love one pot cooking. Kind of magical actually!