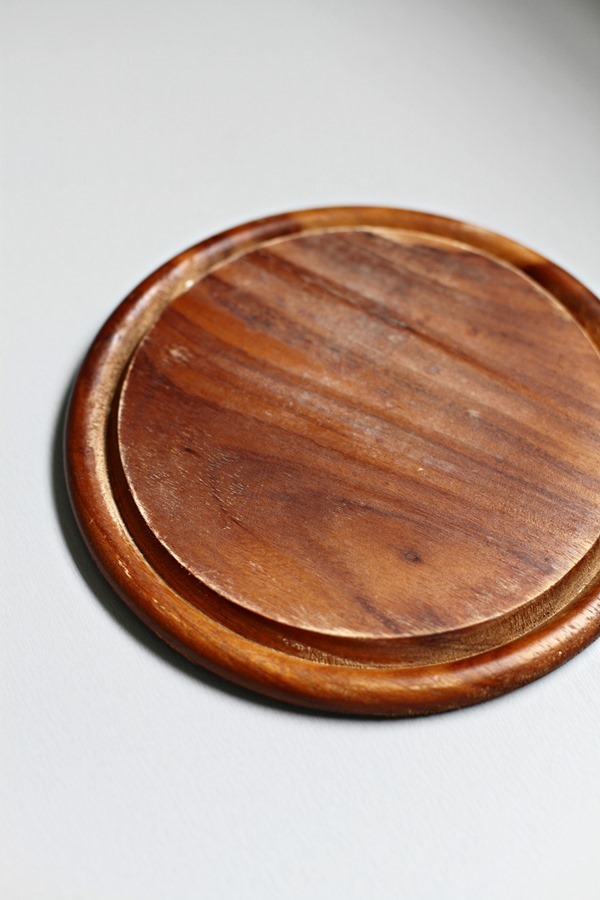 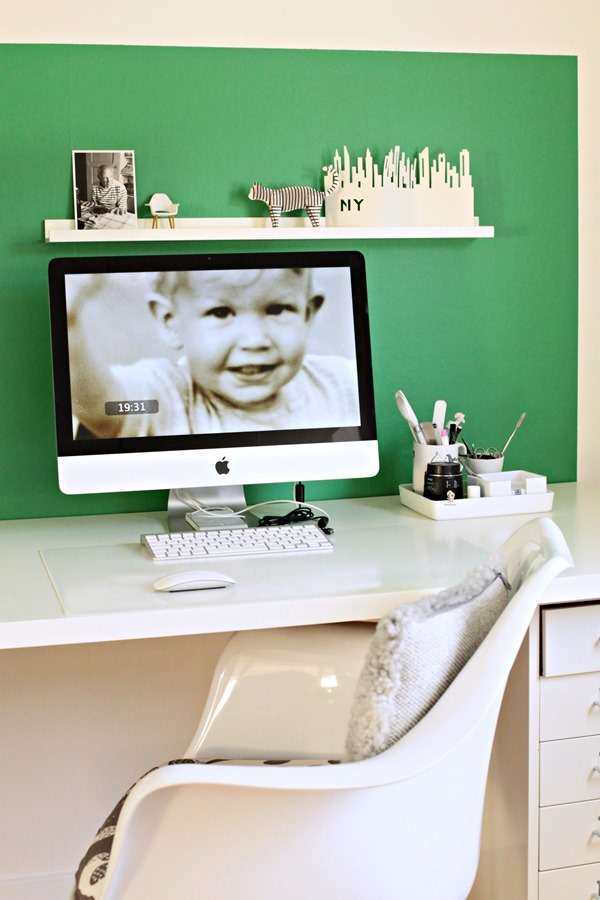 Remember my green wall?   Going, going…   …gone!   I just felt like having something calmer in the desk area and the grey is actually from a can I rescued from being tossed at work years ago (back in 2002 according to the date on the can). We were trying out a new store concept and were playing around with different grays.   I’m glad we didn’t use it back then because here it’s pretty much perfect! If you’re wondering about the name, it says NCS 1502-Y50R on the can. A good paint store should be able to translate the NCS color system to your country’s system. Anyway I love how it turned out and it was such a quick fix!

Tags: after, apartment, before, kitchen, Stockholm 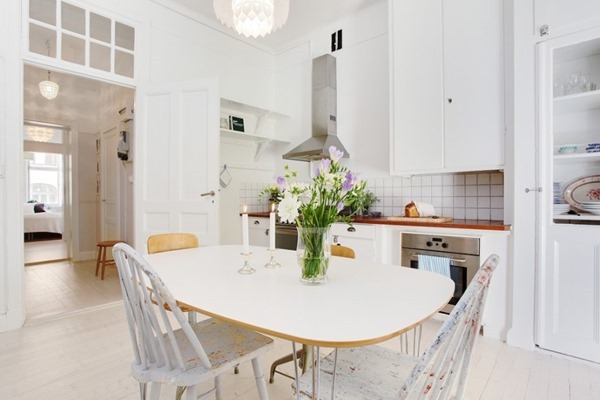 I got an e-mail from Martin saying our old apartment is for sale! It’s where Martin and I lived for a few years and where we had Wille. I really like what they’ve done to the place since we moved back in 1995. It’s so much more modernized. We still had a marble kitchen sink (sounds lovely but the sink was tiny), a deadly gas stove which got red hot (the entire thing) when you had the oven on and the oven itself was itty bitty so you could only ever do half a recipe of anything. I love that they opened up the window into a door (something we would also have done had we stayed) and that they kept the glass pantry door that Martin and I dug out of a dumpster ca 1992. As a matter of fact they kept a lot of the original cabinets and shelves which is nice to see. The rest of the apartment looks a bit odd. They split a not very big room to begin with into two and I can only imagine how cramped that must be IRL although it looks quite spacious in the realtors photos.     Here are a couple of shots of what it looked like in the very early days when we lived there. Check out more images of the apartment as it looks nowadays here.The images are no longer available. Edit: Either it's sold or we crashed their server :). Oh, and price wise, we paid 575 000 SEK back in 1989 and sold for 425 000 in 1995 making a loss (but gaining a nice big rental instead). Today’s price 3 795 000 SEK. Yeah.